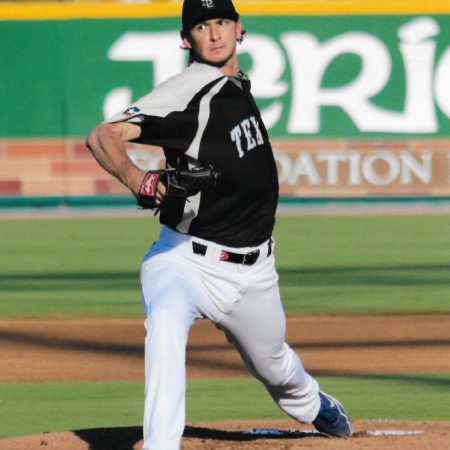 Plus Baseball is owned and operated by Douglas Arguello. Plus Baseball is the product of Coach Arguello’s player development and professional experience. At age 15 Coach Arguello was offered an invitation to the Houston Astros Player Development Academy in Panama and moved on the following year to the Astros Academy in Venezuela. The Astros signed Coach Arguello as a left-handed pitcher at age 17 and he played his first year as a professional in 2002 on the Venezuelan Astros Summer League team. He moved up to play in the United States in 2003  with the Martinsville Astros; the  beginning of a 13 year professional career. Coach Arguello spent the majority of his career as a starting pitcher and he worked his way up through the minor leagues to earn a Major League Spring Training invite and a spot with Astros AAA – Oklahoma City Redhawks.

Coach Arguello was also named to the Nicaraguan National Team and pitched  in various Latin American Series tournaments and the pre-qualifying series for World Baseball Classic in 2012. As a youth player Coach Arguello also represented Nicaragua at age 9 in a youth world tournament in Japan. His involvement as a youth and professional player has allowed him to play baseball in 8 different countries.